Sadly, I think that the Iranians are stalling, and are making fools out of Kerry and Obama and the West.

Dr Alf is right in this regard, as per some of his earlier posts.

Attacking Natanz can only be done by the Americans, using powerful thermobaric weaponry and that would be regarded as an act of war by Russia. Israel lacks the capability to attack Natanz, so the need is to concentrate the minds of the Ayotollahs without triggering war.

Using weather warfare to decimate Iran’s crops and food supply and create a small earthquake to destroy Natanz might be part of the solution and holding out the possibility of a wealthier secular future under a more Western friendly regime might be the way to stop the present regime’s trouble-making short of going to war.

The answer to Dr Alf’s question is that President Obama has done nothing for the Americanmiddle classes other than harm.

They have suffered partially because of the reasons cited in the article and partially because of disintermediation, which transfers value traditionally shared with middlemen and middle managers directly to business owners and directors who enrich themselves at the expense of all their employees.

We see the phenomenon with people going into bookshops and scanning product codes and then buying directly from Amazon.
The result of this and the rise of more internet based businesses which pay little or no tax is that shopkeepers and local suppliers are squeezed out.

President Obama in common with many other world leaders has done nothing to educate people in the middle classes to learn languages, become more culturally aware and…

I’m really hoping the Europeans can do something to stop thi No need to attack the great satan directly Saudi Arabia goes the American empire will fall right behind it people, it’s very doubtful that putin is ‘the great white hope’. Only then did it tell its European creditors that it might not pay them

Map of the federal subjects of the Russian Federation. (Photo credit: Wikipedia)

This is an outstanding, must-read essay published by Fondation Robert Schuman – The Research and Studies Center on Europe.

via What should Europe’s policy be towards Russia ? Fondation Robert Schuman – The Research & Studies Center on Europe.

The essay proposes five strategic priorities for Europe to strengthen her policy towards Russia, recognizing that under Putin, Russia will be Europe’s competitor.

I must say that this essay has caused me to reconsider my own views. I have been critical of the effectiveness of economic sanctions on Russia. I suppose that I had hoped simplistically that Russia would want to return to her policy of opening the Russian economy to Western investment – this would provide ordinary Russians with the greatest chance at economic prosperity, after all look at modern China.

Narrated Wathilah ibn al-Asqa: I asked, “Messenger of Allah! What is tribalism?” The Prophet, peace be upon him, replied, “That you help your people in wrongdoing.”

With ISIS sweeping across Iraq, capturing major cities and even taking control of an Iraq-Syria border crossing, there is huge concern of an escalating sectarian war exploding in the region.  Here is a selection of some commentary and analysis about the growing crisis:

Caroline Glick: the danger is blowback:

The Obama administration, along with Republican Sen. Lindsay Graham, views Iran’s deployment of forces in Iraq as an opportunity for the US. The US, they argue should work with Iran to defeat ISIS.

The idea is that since the US and Iran both oppose al-Qaida, Iranian gains against it will redound to the US’s benefit.

There are two basic, fundamental problems with this idea.

First, there is a mountain of evidence that Iran has no beef with al-Qaida and is happy to work with it.

The second problem with the idea of subcontracting America’s fight…

Becoming is Superior to Being

Fifty Shades of Grey: when a fumbling Plain Jane student interviews a perverted and tormented young millionaire both of their lives are oh so romantically changed forever. Firstly; this is the least sexy film you’ll ever see about kinky sex, mostly due to the fact that everything else about it is a total turn off. The dialogue is atrocious; the wannabe racy/saucy lines don’t even come close to innuendo, although with the source material it didn’t really stand a chance. Secondly, the colouring is laughably basic: everything is depressingly washed out and grey (we get it!) except for sexy red things like mood lighting, cars, and arse-smacking paddles. The films is unashamedly uninterested in doing anything even remotely interesting with any of the characters, plot points or even the technical aspects. You want a better love story? Watch Twilight. You want to see some kinky bondage? Browse the internets. You want… 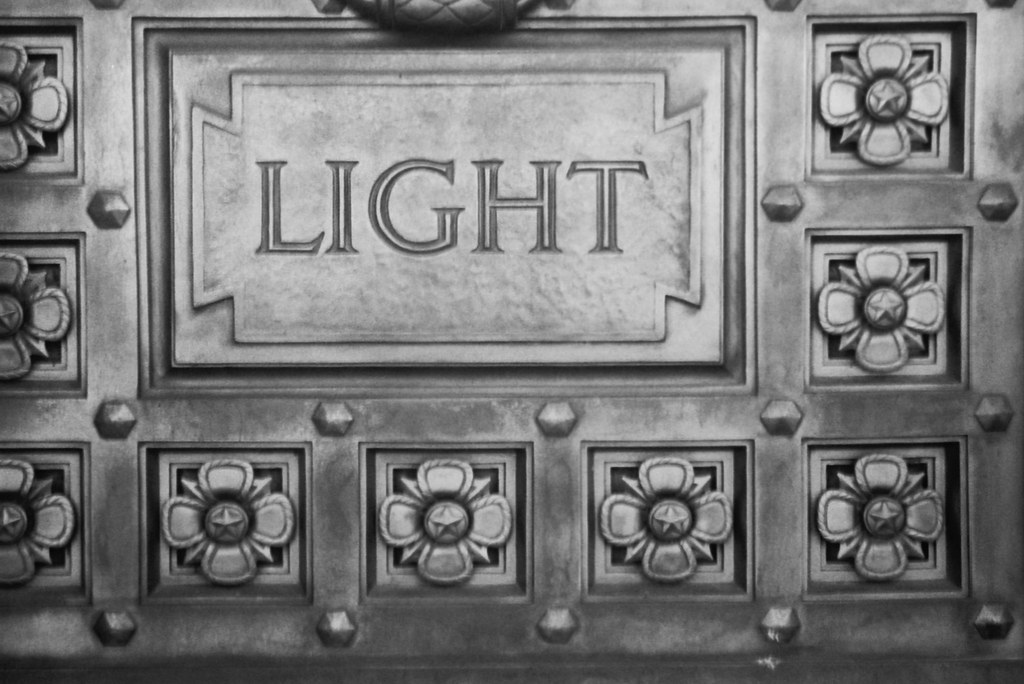 This breaking story, published by Reuters is deeply worrying. It’s a must-read. Check it out!

No doubt, John Kerry, the US Secretary State, will call a press conference and announce that everything is under control.

Let me ask an open question:

Has the Irani/Saudi conflict in Yemen precipitated an oil spike or a fear of a wider Middle Eastern War? This important article from the FT, is giving further detailed news on the escalating crisis in Yemen. It’s a recommended read.

It seems that the US is providing intelligence support for the Gulf states, including Saudi, which are attacking Yemen in response to Iranian actions.

In my earlier blog on the breaking Reuters story I questioned:

Has the Irani/Saudi conflict in Yemen precipitated an oil spike or a fear of a wider Middle Eastern War?

Going Clear, Alex Gibney’s much anticipated documentary about Scientology debuts on HBO this Sunday night. Before he was a minor league messiah, L. Ron Hubbard was a preposterously prolific pulp fiction writer. His followers keep buying his books so they’re still in print. The good news is that the re-issues have preserved the pulpy integrity of the cover art. Here are a few examples:

I hope I’m not in trouble with John Travolta or Tom Cruise. I don’t want Travolta to smother me with his big ass toupee. As for Cruise, I’d prefer he not jump up and down on my sofa. It would disturb Oscar…